In this live-action adaptation of the beloved children’s tale by Dr. Seuss, the reclusive green Grinch (Jim Carrey) decides to ruin Christmas for the cheery citizens of Whoville. Reluctantly joined by his hapless dog, Max, the Grinch comes down from his mountaintop home and sneaks into town to swipe everything holiday-related from the Whos. However, the…

In 1843 London, author Charles Dickens finds himself in financial trouble after writing three unsuccessful novels in a row. Desperate for a hit, Dickens relies on real-life inspiration and his vivid imagination to bring Ebenezer Scrooge, Tiny Tim and other classic characters to life in “A Christmas Carol,” forever changing the holiday season into the…

Bobbie Hoover, Michael’s wife, and manager will be on hand to supply Michael with the scarves that he will hand out to members of the audience in keeping with the tradition that Elvis established at his concerts prior to his untimely death in 1977.

Michael holds the box office record, $4,558, for The Virginia Opry that he set with his Show Band in August of 2018 with Congressman Morgan Griffith in the audience at The Historic Masonic Theatre.

At the International Elvis Tribute Contest in Memphis, Michael defeated 95 other Elvis tribute artists to win the title of World Champion, and he has traveled across the U.S. and around the world performing his “Memories of Elvis” in Japan, Europe, Mexico, and Canada.

He performed live concerts at the 1996 Summer Olympics in Atlanta for five consecutive days, and he has appeared on numerous TV shows such as Rosanne Barr’s sitcom, “Rosanne.”

He also opened for Rosanne at her Circle Star Theater in California, and he has shared the stage with Reba McIntire, Diamond Rio, Chubby Checker, KC, and The Sunshine Band, Jerry Lee Lewis, The Jordanaires, and the late Charlie Daniels.

Her performance at The Historic Masonic Theatre where she performed her “Tribute to Patsy Cline” on April 14, 2018, drew many Patsy Cline fans.  Her performance helped Appalfolks of America, founder of The Virginia Opry that became Virginia’s official Opry on March 31, 2020, when Governor Ralph S. Northam signed “Senate Bill 283” into law, sell more than $3,000 worth of tickets and build its brand.

Denise Glass, who is the lead vocalist for Band-X when she is not performing with Michael Hoover and his Show Band that is led by Doug Lester, lead guitarist and vocalist who has performed with Alabama, Billy Joe Royal, the Drifters, Ronnie Dove, and the late Faron Young, began singing as a vocalist in her father’s band when she was a teenager.

Jay Reynolds, the Show Band’s drummer, served as a staff drummer on the Grand Ole Opry, and he has worked with Lori Morgan, Jeannie C. Riley, Steve Warner, and Tommy Cash.  He has performed for two U.S. Presidents, Richard M. Nixon and Ronald E. Reagan.  Also, he has toured with bands in England and Saudi Arabia.

Michael Mathias, the keyboardist, has worked with Monti Rock, III, and he has built one of the best reputations as a multi-instrumentalist and music educator in the Mid-Atlantic region.

Ray Allen, director of The Virginia Opry, recalled, “Both Denise and Michael make costume changes during their shows, and I recall that when Denise performed her “Tribute to Patsy Cline” here in 2018 that she told the audience that the last photograph that Patsy Cline added to her photograph album was a photo of Elvis.”

Allen concluded, “Denise’s revelation gave me the idea to put together “Patsy Meets Elvis at The Virginia Opry,” a first-ever show of its kind as far as I know.”

Caleb Bailey & Paine's Run Fundraiser for The Historic Masonic Theatre
Caleb Bailey & Paine's Run formed in 2021 due to the success of Bailey's album, Poplar & Pine. Bailey lends lead vocals to the band and is joined by the multi-instrumentalist Kyle Windbeck on mandolin, Rob Slusser on banjo, Brandon Kyle on bass, and Joe Showalter on fiddle. The band is based in the Shenandoah Valley of Virginia and has performed at high-profile fairs, festivals, and concert events this year. Bailey comes from a long line of musical influences in his family. His great grandparents recorded music and were bluegrass promoters, and his great uncle played with Tom T. Hall and Eddie Rabbit as a steel guitar and Dobro player. Bluegrass Unlimited Magazine says Bailey is "an authentic vocalist who gets his important messages across with mature and heartfelt song writing and singing. He's got his own style and messages to share, seemingly beyond his years." 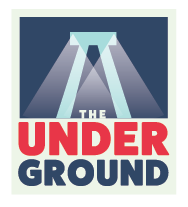 The Underground Re-imagined at The Historic Masonic Theatre

Over the past eighteen months we have been thinking of new opportunities to serve our community. The one item that kept coming up is that there was no place to go at night for live music, comedy and to watch sporting events. That’s when we reimagined The Underground as an entertainment and sports viewing venue complete with a state-of-the-art sound system and large screen tv’s. We also have the NFL package, so you won’t miss a game on Sundays.

The Underground will feature snacks, a full-service bar, draft specials, and comfortable seating. To start things off The Underground will operate on Saturdays 5:00pm-11:00pm and Sundays 12:00pm-7:00pm. We are starting off small, but if we see some success, we may add additional hours of operations.

There will be a $5.00 cover charge, and anyone under the age of 18 must be accompanied with an adult. Our friendly bartenders will be checking ID’s. 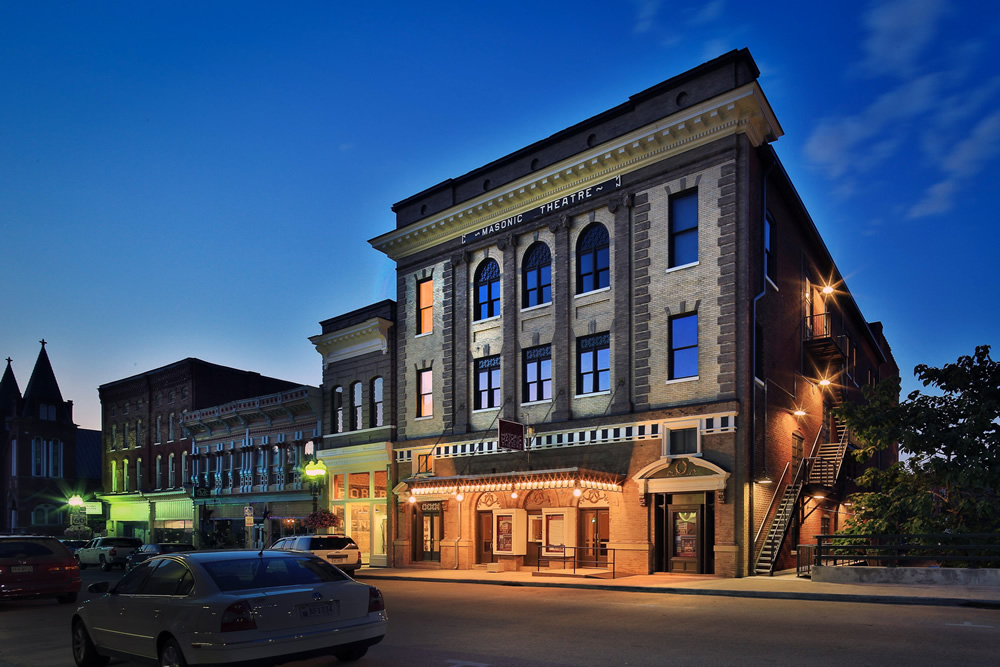 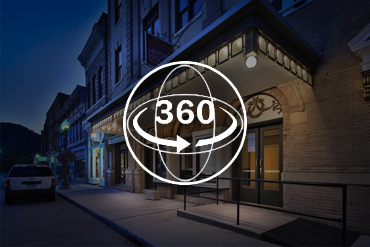 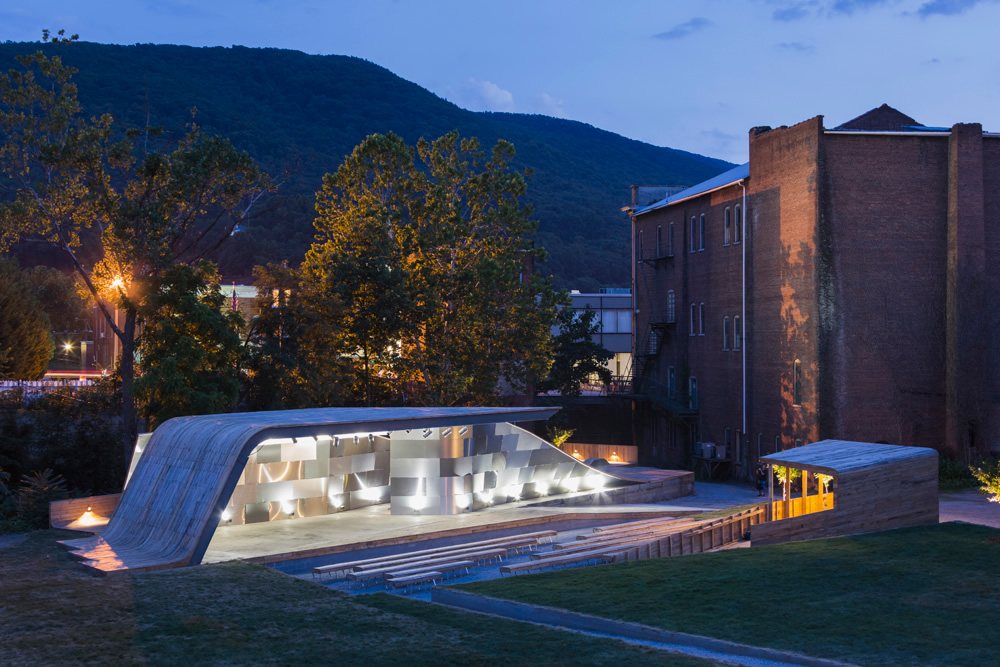